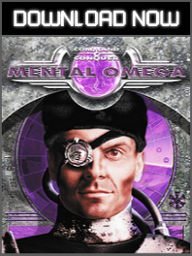 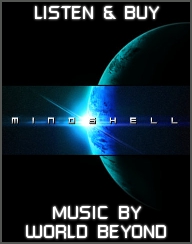 When fired, EM Pulse will shut all vehicles in the designated area down for 24 seconds.